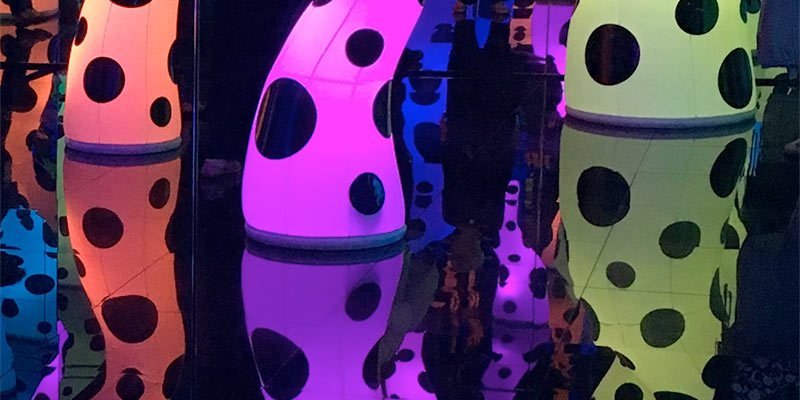 I went to Houston on my way to a wedding in Austin this summer. Two dear friends from different parts of my life had just moved there and didn’t know each other yet. One, Pam Barry, my jeweler designer friend, had suggested we go see an installation by Yayoi Kusama at the museum.

I wasn’t familiar with her work and so didn’t have any preconception, leaving myself open to the surprise of these two different installations.

Both are rooms covered in mirrors and dark except for the lit elements that make up the piece. The first was made up of undulating cones covered with polka dots, lit from the inside with changing colored lights. There is music playing and you can move about between the forms. Because of the infinite quality of the mirrors there is the sense of being smack dab in the middle of an Alice in Wonderland environment; quite fun and magical.

The second room allows only two to three people. The room has a slightly elevated pier surrounded by water where you can stand; again mirrors cover all other surfaces. Soft glass tubes of light suspended from wires start to illuminate as if it were dawn in the heavens. You are immersed in the firmament and just as you grasp the experience, it is over, leaving you wanting more, a primal longing to be one with and in the universe. 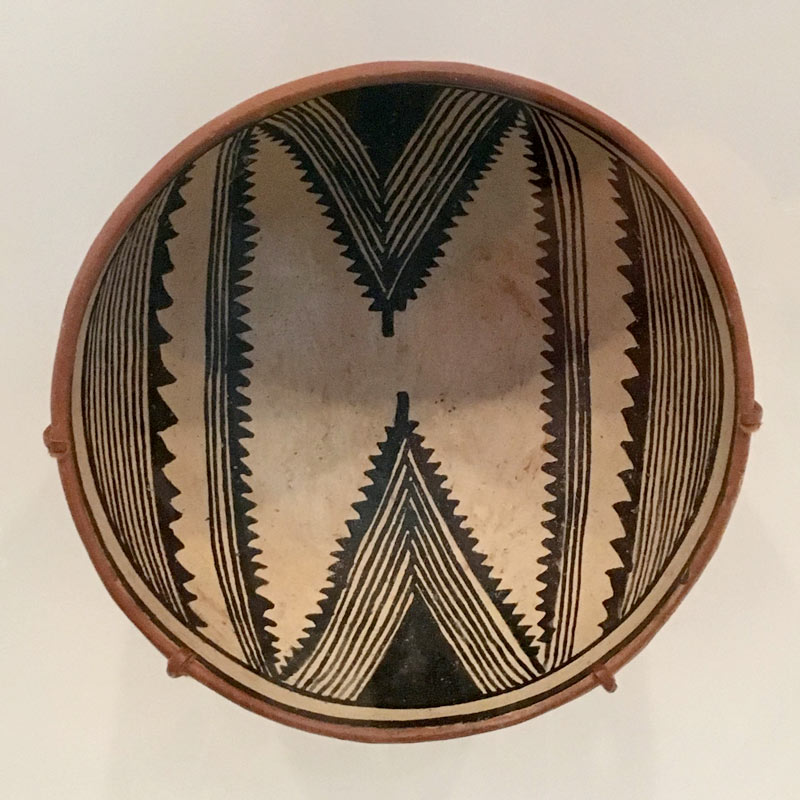 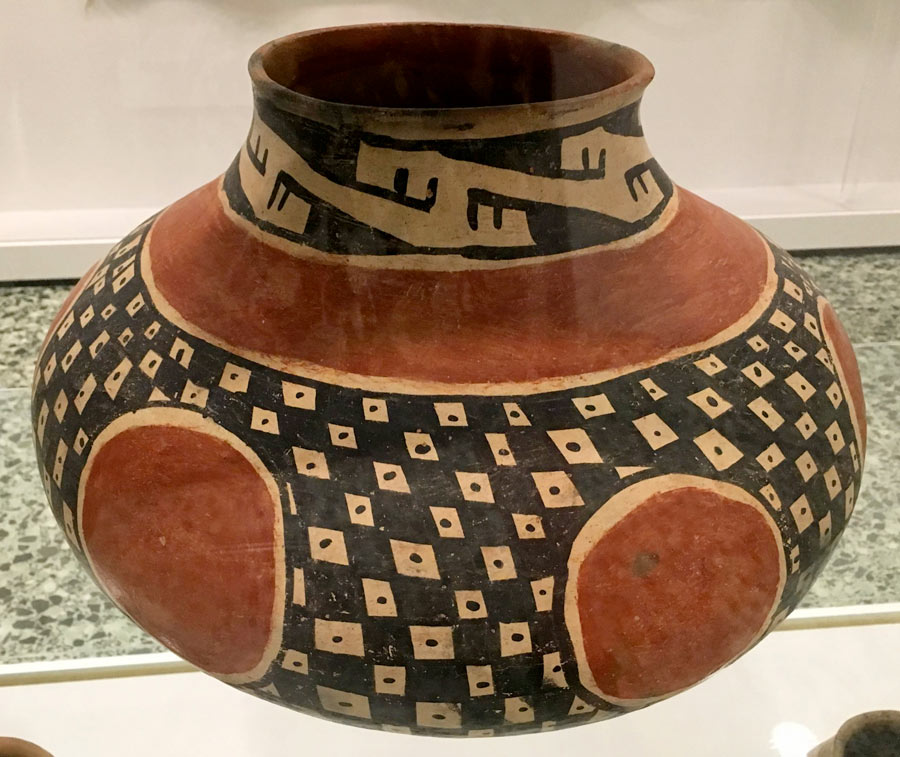 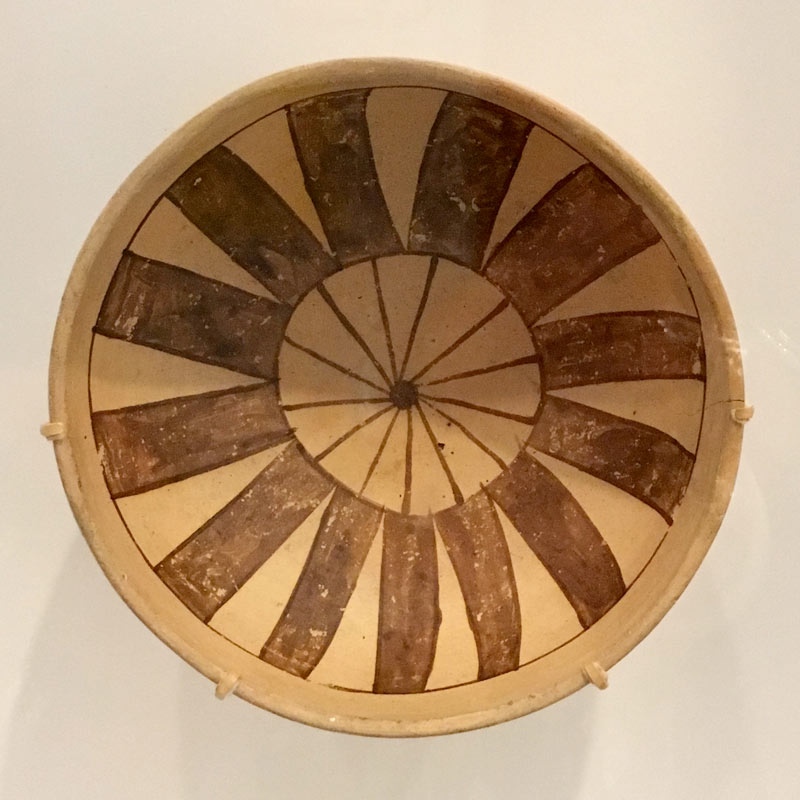 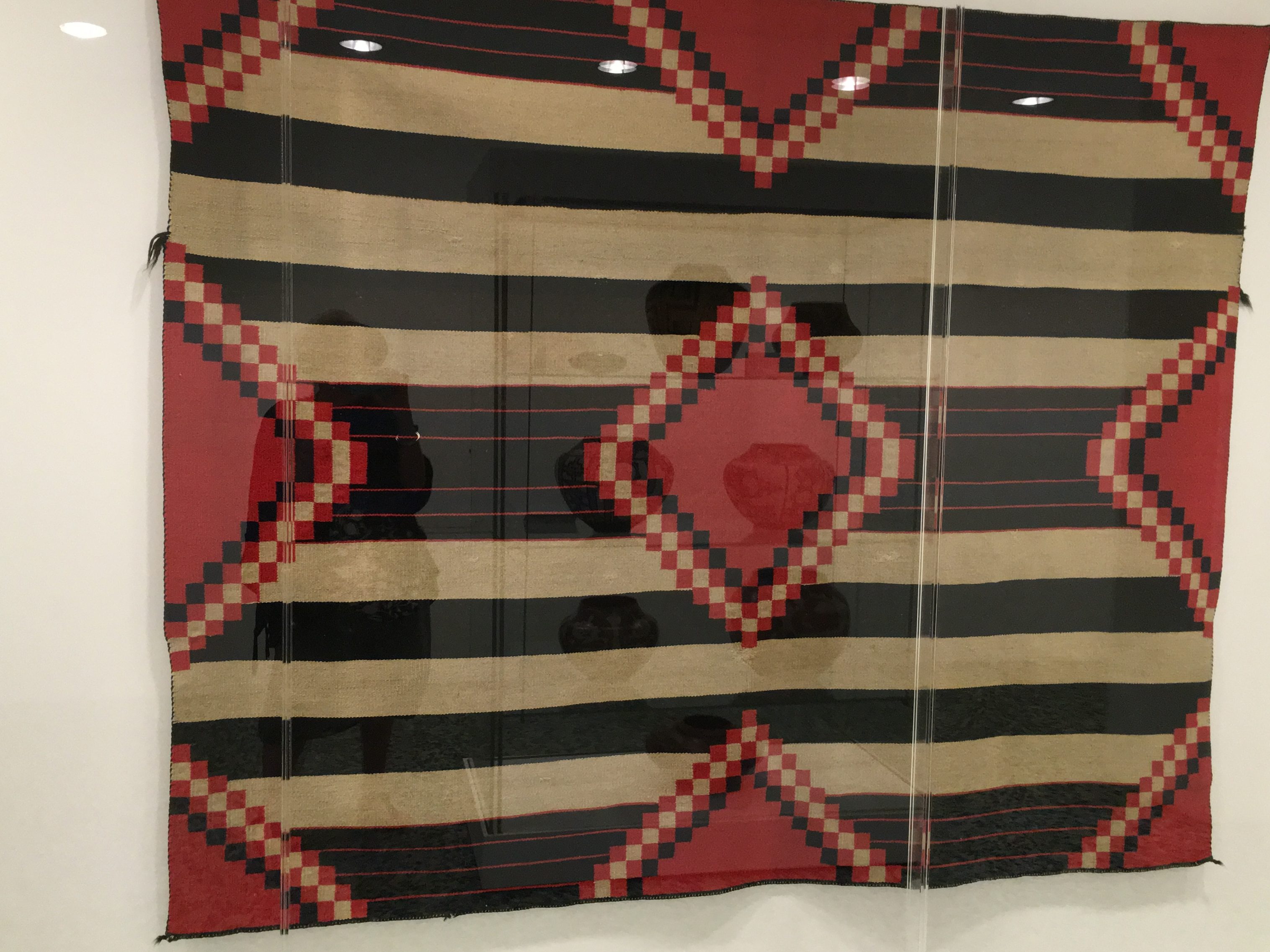 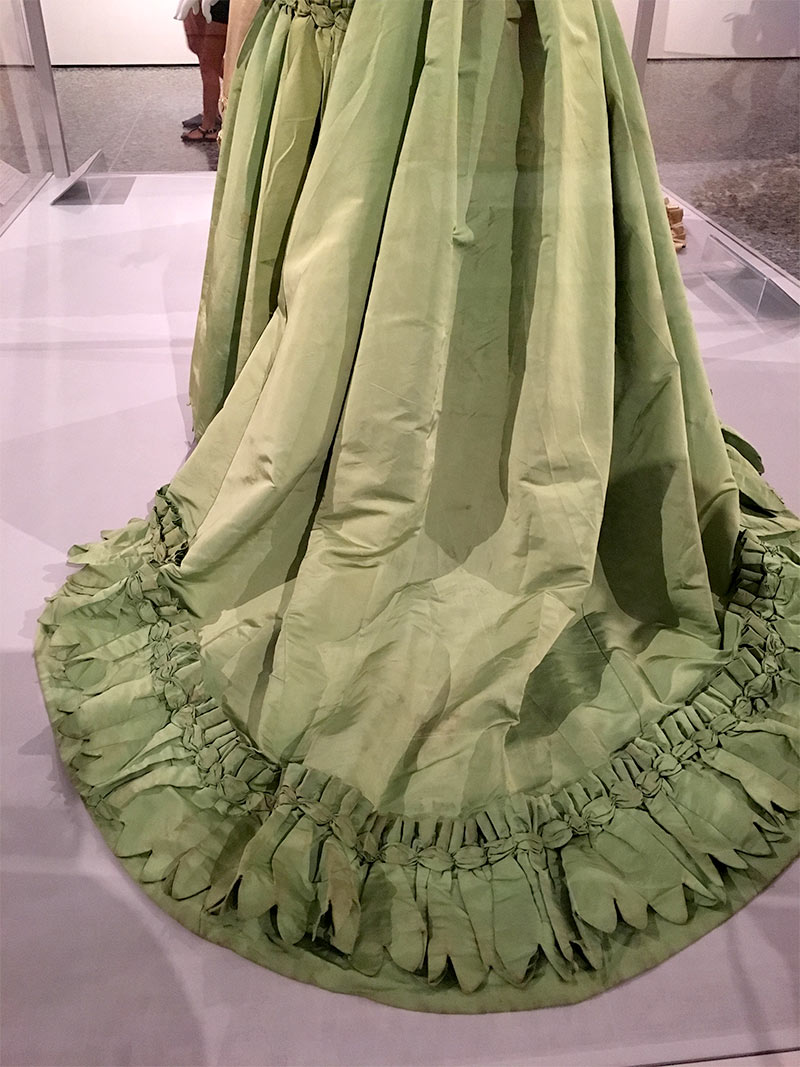 Next, we went downstairs to check out some of the Native American artifacts. I was drawn to the graphics on some of the pottery and also the woven rugs, strong, bold and pleasing. It is no wonder people are still influenced and inspired by this rich tribal sensibility.

Upstairs was a show called High Society: The Portraits of Franz X. Winterhalter. He painted many of the royal courts in the mid 1800s, including Queen Victoria and Prince Albert. Accompanying these lush and detailed paintings were a selection of garments from that period. I was struck by the detailing on several garments which reminded me of some of the touches I saw used on Oscar de la Renta’s clothing. I also love noting the way this painter captured the feeling of the silk and taffeta with strokes that were almost abstract in contrast to his realistic portrayal of the faces.